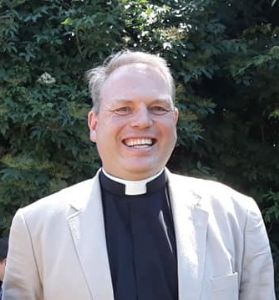 Born and raised just down the road in in Westham, Fr. James knows the area well (In fact he used to cycle past St. Luke's on his paper round every week!). After a career in Nursing, James trained for the Priesthood at St. Stephen's House Oxford and was Ordained in 2000. After serving his curacy at St. Mary's Eastbourne he became Vicar of the Parish of Saint Luke Stone Cross with North Langney just after Easter 2003. Fr. James is married to Clare and they have two grown up children: Chloe, a Piano Teacher in Rye and Sebastian who does something with computers in Bournemouth! 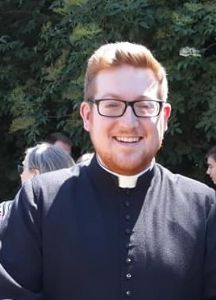 Deacon Danny has recently finished his training at Westcott House, Cambridge where he studied for the BTh and MPhil in Theology. Stone Cross and Eastbourne is new to Danny as he hails from the Western part of our diocese, previously worshipping in Brighton and living in Lancing.

Prior to receiving the call to train to be a priest, Danny worked as rare book valuer before working for the diocese. He also ran his own theatre company and still enjoys writing. 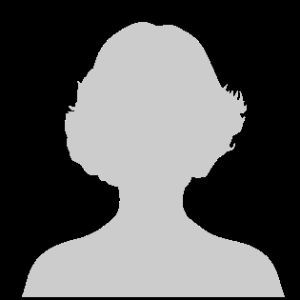 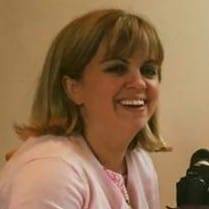 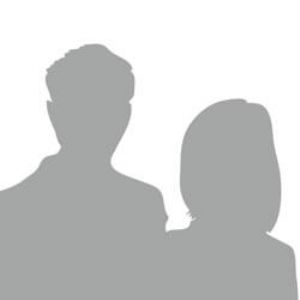 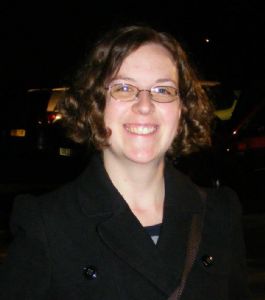 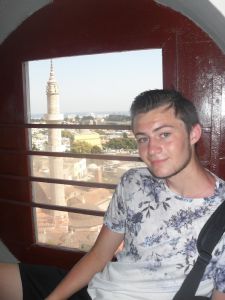